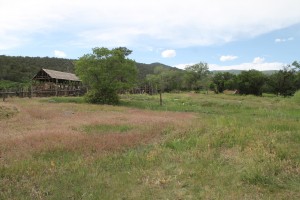 It’s 6a.m. and I wake to the birds calling and the sound of a mid June creek rushing through the trees just yards away. The air is still this morning, almost waiting for me to exhale. We are at the Farm. That wild land that holds the visions of our future. This has been my first physical experience of this land. I fell in love with it through Niko’s eyes but had not yet claimed my own first hand feel of it. We arrived late Friday night, Leelu exhausted after the 6 hour drive. My first sight in the light of the morning was not love, I must admit, but to be fair, my first feelings on most things lately are not what they could be. More on that later. We spent the whole day walking, exploring, and dreaming. Niko showed us his favorite rock by the creek. We met the horses. Leelu discovered the joy of throwing rocks in water. Again and again.

While she napped I took a stroll alone and tried to identify some of the wildflowers and trees on the property. I’m still learning but there is an abundance of wild roses that will provide bright red hips come fall. I look forward to that. I met some neighbors and the caretaker of this land. He made me laugh and I’m grateful we have such a knowledgeable steward to learn from. I sat on a rock overlooking one of the pastures while Niko and Leelu were out exploring and it was then that the moment I’d been waiting for came. I felt home. I saw the future sheep in the pasture, the future aspen grove to my left dancing in the evening breeze (the way aspens do), and then I felt myself as an old woman… my dark brown hair having turned silver, sitting on that same rock, watching the sheep in the pasture and the leaves dancing to my left.

This is it. This is home. We just need to find the means and the courage to see it through.

This is my first writing in months, of any kind. You may recall a word or two from me in one of the last few posts that said you’d be hearing from me often. Yeah…, well shortly after making that commitment my brain shut down as well as most of my body in what is commonly known as early pregnancy. It rendered me useless. We are expecting in early December. The nausea has been very difficult this time around and so many efforts were put on hold. Niko had to take over 100% of farm duties on top of his other work. I am just now finding some semblance of normalcy and while the nausea has subsided it has not left. I am functioning better, but still not at full capacity. I do hope it returns soon because when the baby comes that function gets topsy turvy all over again.

So that is why I have been absent these last two and a half months. And while I plan on trying my best to check in, at this point I should realistically say it’ll be once or twice every couple of weeks.

Spring has come and gone and I wish I’d been well enough to take pictures for you. The lilacs, quince, and honeysuckle were breathtaking. We lost one of our old layers recently but also have 6 new chickens and 2 turkeys to occupy space and eventually fill our egg basket. The turkeys will be dinner. Our gardens have had a difficult start this year. Me being mostly out of commission hasn’t helped, but the ridiculous hail storms destroying the work we have done has been devastating. I’m almost weary of putting things out, for fear of more rogue weather.

Two new things I will catch you up on in a later post:

I’m happy to be (sorta) back. Here are a few happy pictures from the Farm that make me smile. 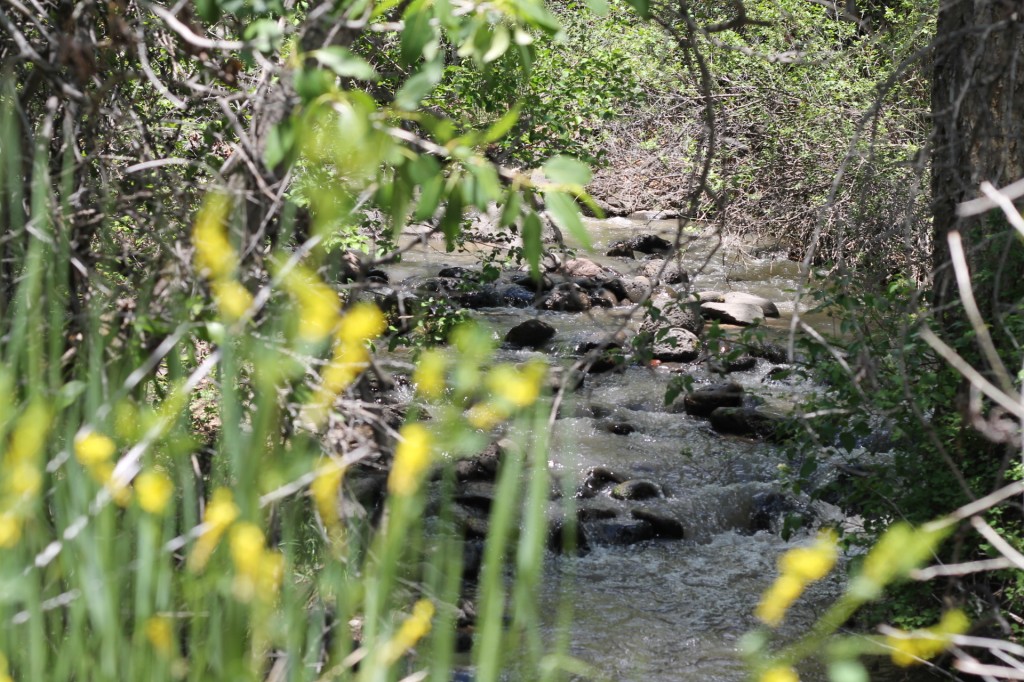 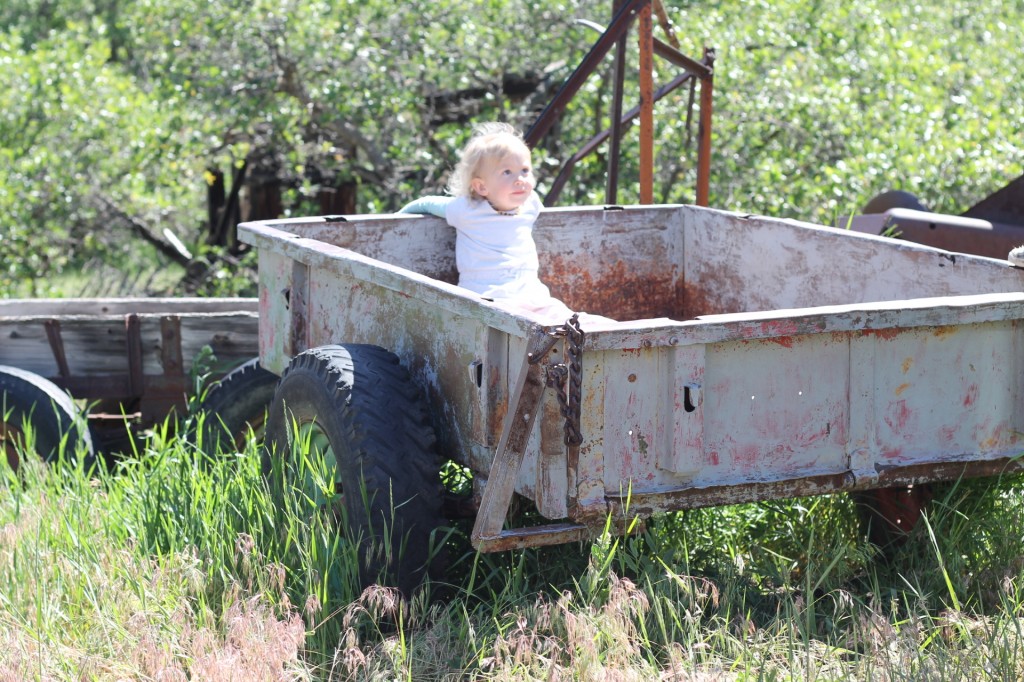